Dogs in Doha were contacted by a member of the public advising that they had found a dog with a broken back leg.  However, before we were able to find a foster home for the dog we were informed that the dog had been put back on the street with no medical treatment for the broken leg. 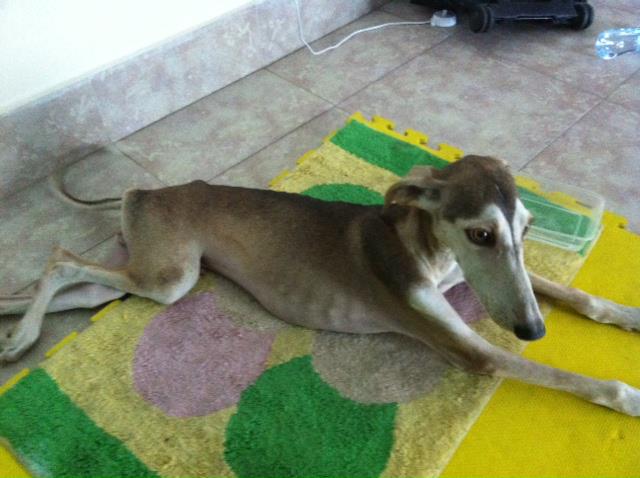 The following day two angels went out to look for him early in the morning and luckily hand found him, Wednesday 17th October 2012.

He was taken to Parkview Pet Centre by his two angels, where thanks to Abdulla Al-Naemi and his Parkview staff, Ollie will receive a free package of vaccinations, micro-chip and neutering of Ollie – THANK YOU PARKVIEW!

Dogs in Doha are raising money through FundRazr for Ollie's operation - the operation costs are  QR 2500.  If you would like to donate towards these costs please click the link https://fundrazr.com/campaigns/7NJP2?psid=72e0aeee2bf041bb8ac543017288b3f7

Below are pictures of Ollie resting his broken leg at Parkview Pet Centre, until he has his scheduled surgery to repair the two week old fracture on Saturday 20th October 2012. 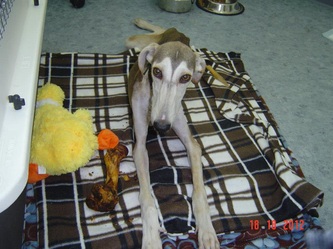 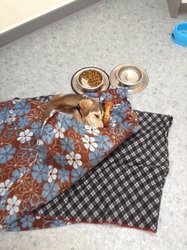 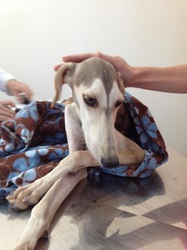 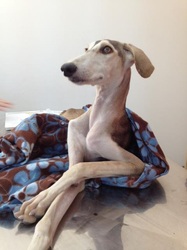 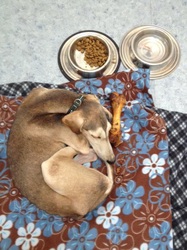 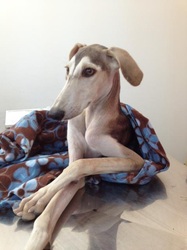 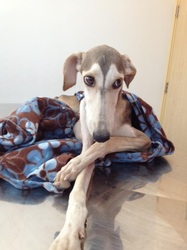 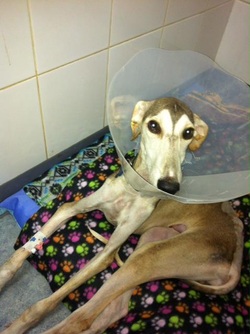 UPDATE: OLLIE-BOLLIE 22.10.12
Ollie is doing great following his operation today, a day later than expected but there was an emergency on at the surgery. As you can see he is even laying on the broken leg.... his choice....Parkview staff keep turning him over ;) 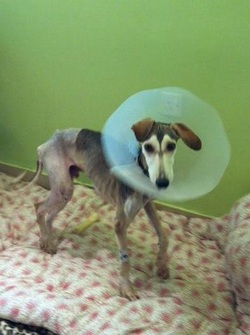 UPDATE: OLLIE-Bollie, 23/10/2012
Ollie is being spoiled by Rhonda at Parkview, and is spending a lot of time behind the desk with her..... 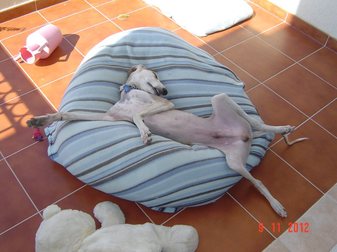 Ollie chillaxing at his foster home

Watch this space for more updates on Ollie!